About the Dean for Research

Debenedetti uses theoretical and computational tools to study the properties of water and aqueous systems, and their applications in areas ranging from the long-term preservation of biomolecules and pharmaceutical compounds to water desalination. His interests span the thermodynamics and statistical mechanics of liquids and glasses, as well as explorations of water and aqueous solutions, protein thermodynamics, nucleation, metastability, and the origin of homochirality in biological systems. Using theoretical and computational methods, Debenedetti and his students have provided key insights into the physical properties of cold liquid water (supercooled water), which is found in large quantities in high-altitude clouds. His team has also computed the phase diagram and evaporation kinetics of water confined by nano-scale hydrophobic surfaces, which are important in understanding the mechanisms of biological self-assembly, and provided powerful insights into the molecular mechanisms underlying the extraordinary slowing down of dynamic processes in liquids close to their glass transition. Debenedetti's current work focuses on computational investigations of water, where his team is applying free energy techniques to compute the phase behavior of molecular models of water, including transitions between distinct forms of liquid water. Other areas of current interest in his research group include anti-freeze proteins, the relationship between chirality and folding of biomolecules, and the stability of proteins at high pressures and low temperatures. 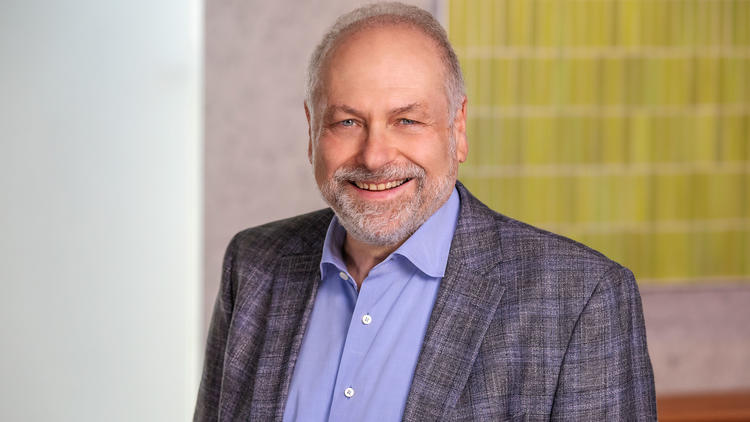 Debenedetti to step down after 10 years as dean for research 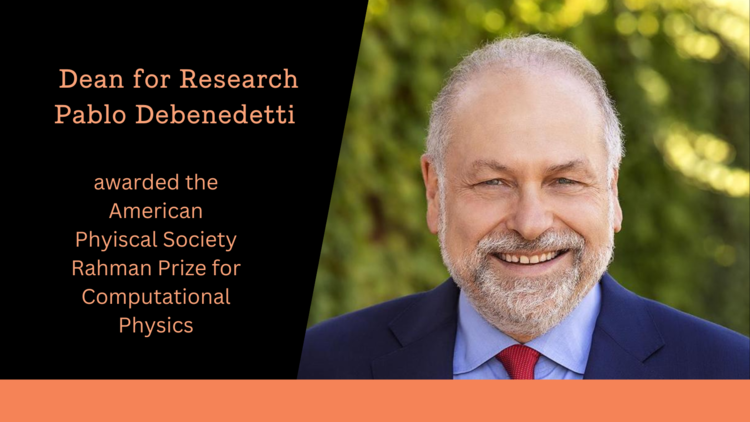 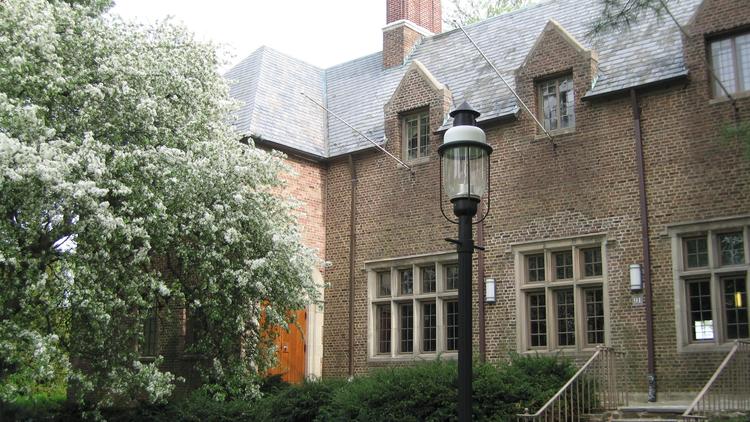 From the Dean for Research: Letter in support of our Asian and Asian American and Pacific Islander communities 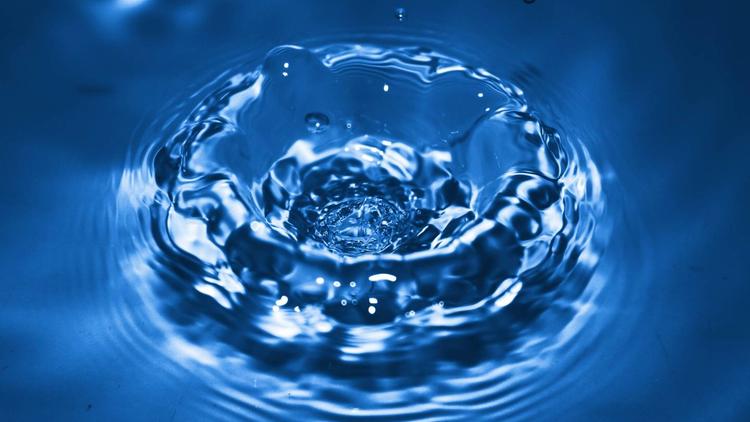 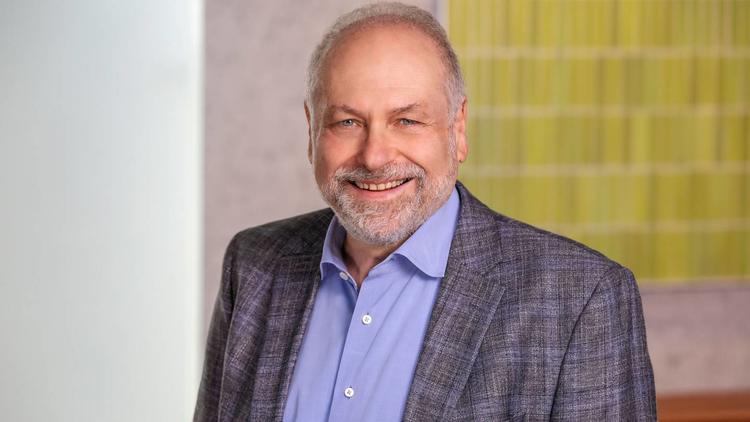 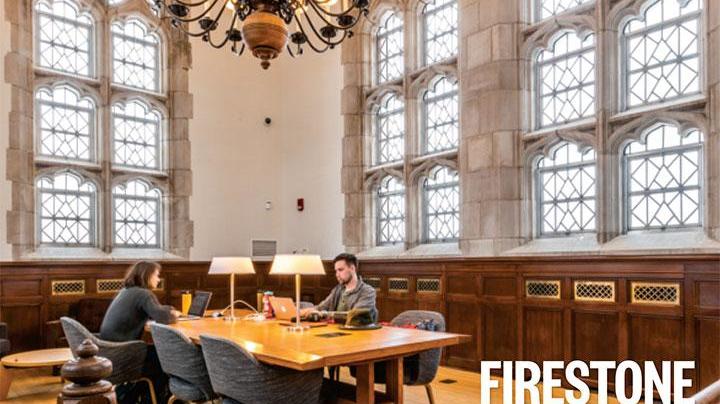 Princeton as a Research University highlighted in guest column for PAW