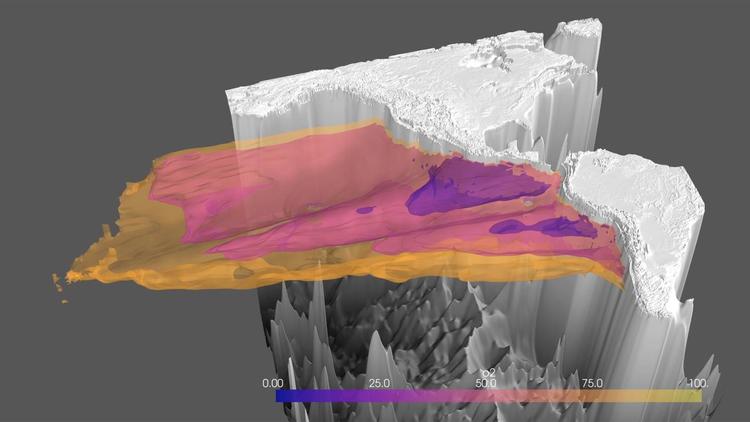 Areas of low-oxygen water stretch for thousands of miles through the world’s oceans. The largest of these “oxygen minimum zones” (OMZs) is found along the Pacific coast of North and South America, centered off the coast of Mexico.

Until recently, climate models have been unable to say whether OMZs will grow or shrink from climate… 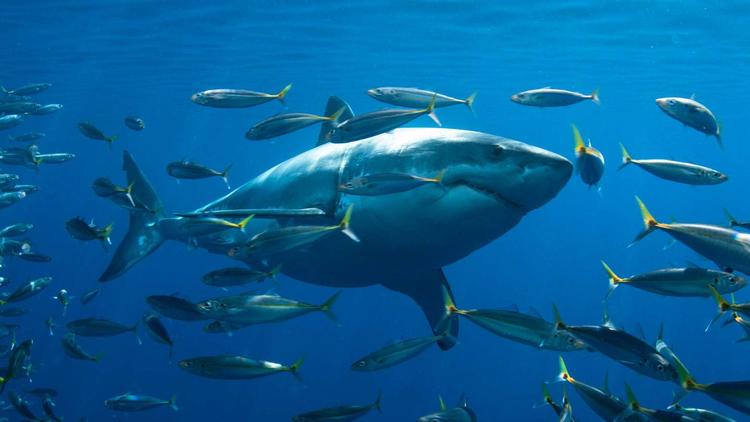 Climate change and the ocean: Oxygen-poor zones shrank under past warm periods, scientists discover
Author
Written by The Office of Communications

In the last 50 years, oxygen-deficient zones in the open ocean have increased. Scientists have attributed this development to rising global temperatures: Less oxygen dissolves in warmer water, and the tropical ocean’s layers can become more stratified.

But now, contrary to widespread expectations, an international team of scientists led… 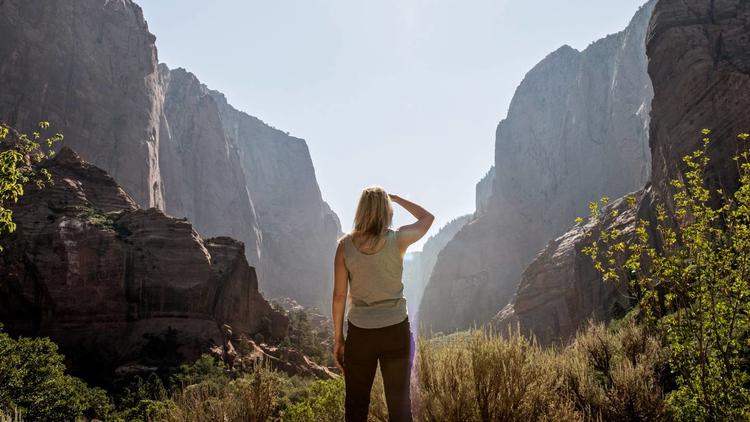 Princeton’s leadership in environmental studies had a seminal meeting of the minds in 1992, when President Harold T. Shapiro saw the opportunity to leverage the University’s strengths in environmental sciences and engineering. His goal was to… 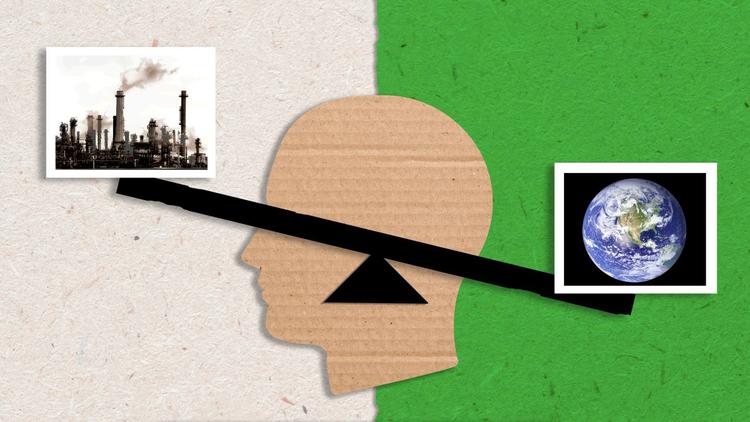 Fighting climate change is wildly popular, but most Americans don’t know that other people feel the same way
Author
Written by Molly Seltzer, Andlinger Center for Energy and the Environment

Just after the U.S. Congress passed the nation's most substantial legislation aimed at battling climate change, a new study shows that the average American dramatically underestimates how much their fellow citizens… 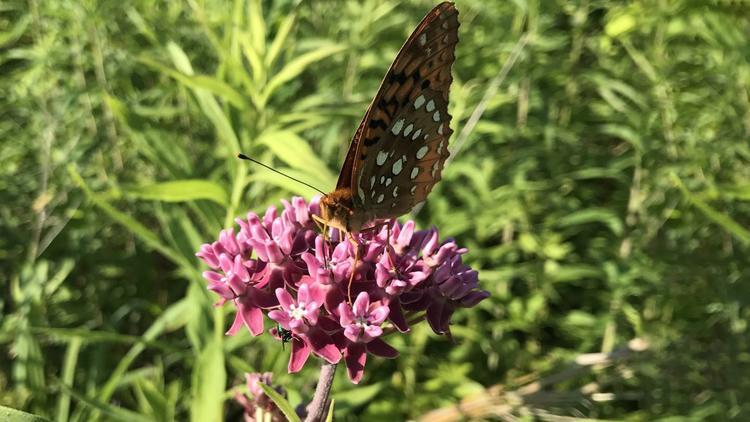 As pollinators like honeybees and butterflies decline worldwide, their loss is rippling out across entire ecosystems, report a Princeton-led team of researchers in the journal Nature. They found that when plants have to compete to woo pollinators, it poses a significant threat to… 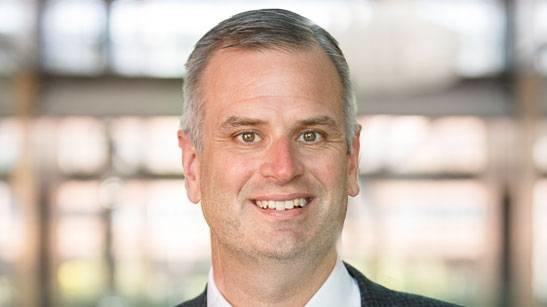 Princeton Chemistry’s Paul Chirik is among the first chemists in the nation to receive funding from the Gordon and Betty Moore Foundation’s new “exploration phase” grants in support of green chemistry.

Once considered an oxymoron, green chemistry has enjoyed… 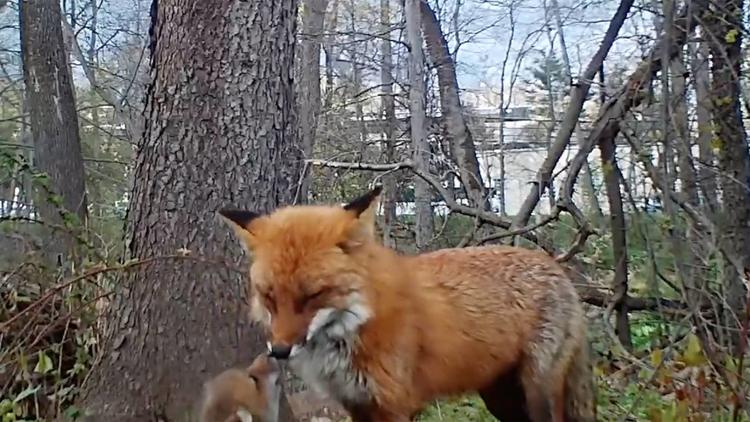 Scientific field research and the arts come together in a Princeton course using motion-capture cameras to record campus wildlife
Author
Written by Steven Runk, Lewis Center for the Arts

What does it mean to always be watching? Do animals deserve the right of privacy? Students in the Princeton University course “The Visible Wild” asked themselves these questions and more this spring as they explored wildlife habitats on and near campus. 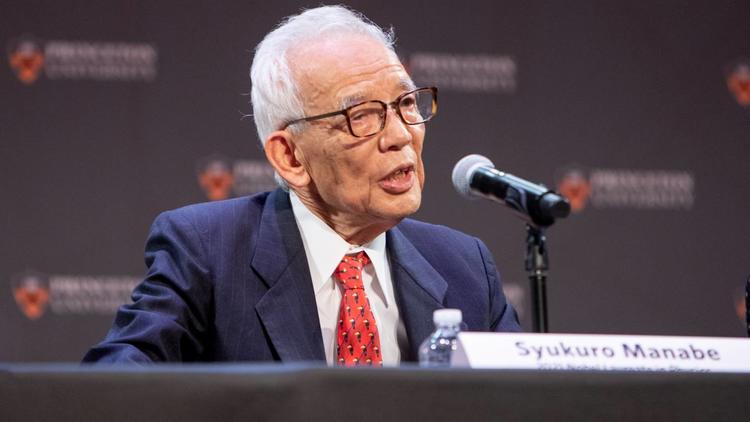 Princeton faculty member Syukuro "Suki" Manabe has been honored as one of America's “Great Immigrants” by the Carnegie Corporation of New York.

Every Fourth of July, Carnegie celebrates naturalized citizens who have enriched and strengthened the nation and democracy through their contributions and actions. This year, Carnegie 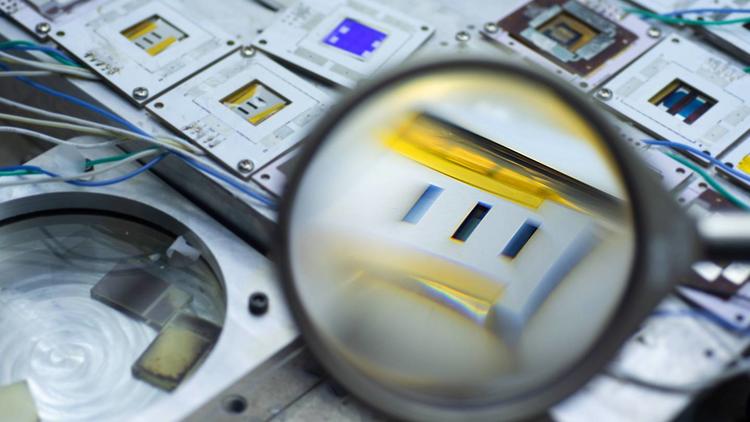 The device is the first of its kind to rival the performance of silicon-based cells, which have dominated the market… 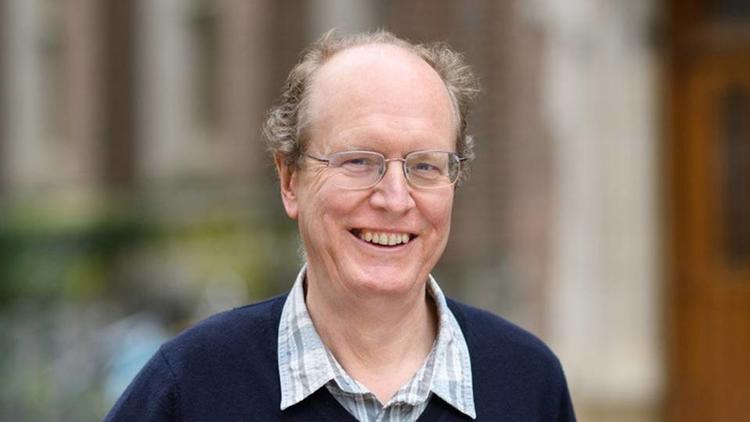 Princeton University’s Bryan Grenfell, the Kathryn Briger and Sarah Fenton Professor of Ecology and Evolutionary Biology and Public Affairs, is one of three recipients of the Kyoto Prize in 2022. He won the basic…