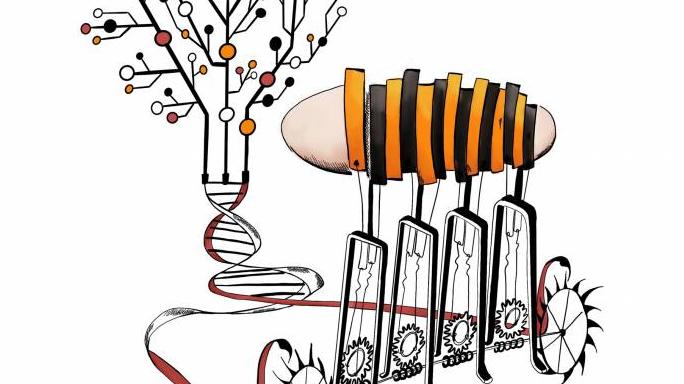 How the fruit fly got its stripes: Researchers explore the precision of embryonic development
Author
Written by Catherine Zandonella, Office of the Dean for Research

The first moments of life unfold with incredible precision. Now, using mathematical tools and the help of fruit flies, researchers at Princeton have uncovered new findings about the mechanisms behind this precision.

In a new study published in the journal Cell, the… 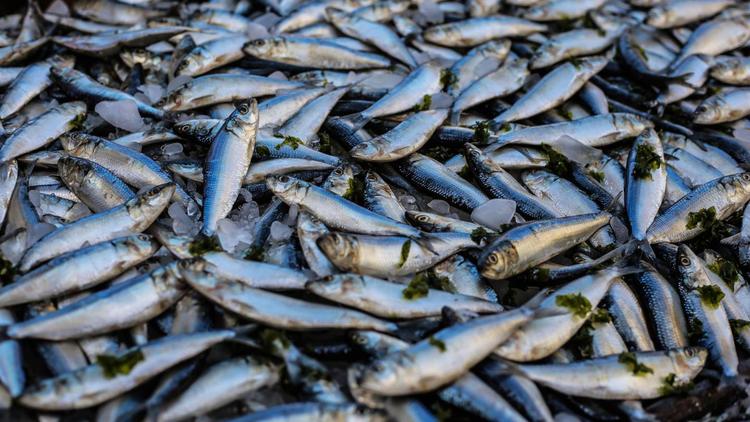 The ghosts of harvesting past can haunt today's conservation efforts.

The conservation or overharvesting of a resource such as fish, timber or other wildlife often is determined by past habits and decisions related to that resource, according to a study led by researchers at Rutgers and Princeton universities that examined why… 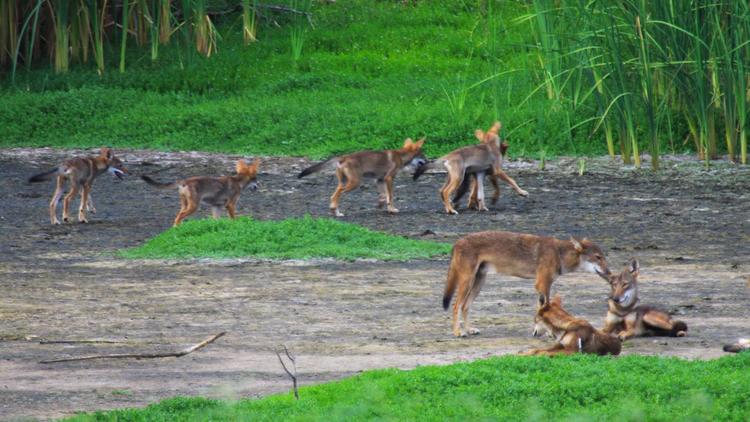 Though red wolves were declared extinct in the wild by 1980, a team of biologists has found their DNA in a group of canines living on Galveston Island off the coast of Texas.

“This is a remarkable finding, as red wolves were declared extinct in this region over 35 years ago and remain critically endangered,” said 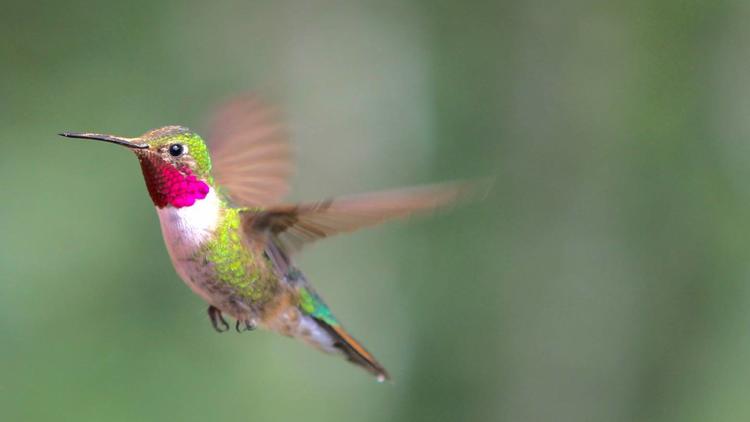 When it comes to flirting, animals know how to put on a show. In the bird world, males often go to great lengths to attract female attention, like peacocks shaking their tail feathers and manakins performing complex dance moves. These behaviors often stimulate multiple senses, making them hard for biologists to quantify. 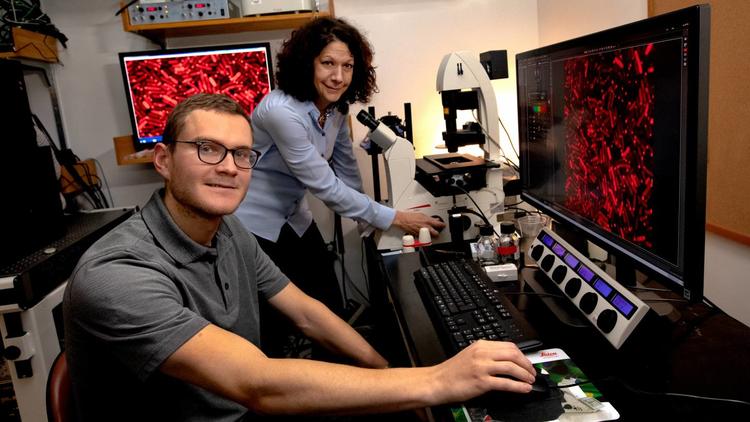 Princeton molecular biologist Bonnie Bassler and graduate student Justin Silpe have identified a virus, VP882, that can listen in on bacterial conversations — and then, in a twist like something out of a… 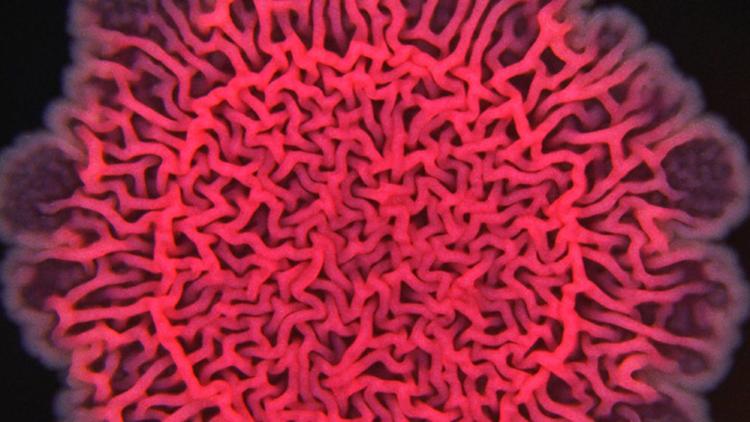 Slimy, hard-to-clean bacterial mats called biofilms cause problems ranging from medical infections to clogged drains and fouled industrial equipment. Now, researchers at Princeton have found a way to cleanly and completely peel off these notorious sludges.

By looking at the films from a mechanical engineering perspective, as well as a… 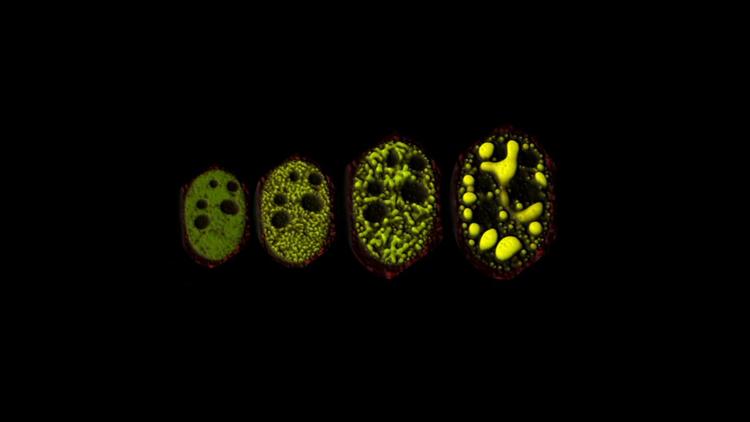 Creating new tools that harness light to probe the mysteries of cellular behavior, Princeton researchers have made discoveries about the formation of cellular components called membraneless organelles and the key role these organelles play in cells.

In two papers published Nov. 29 in the journal Cell, researchers from multiple… 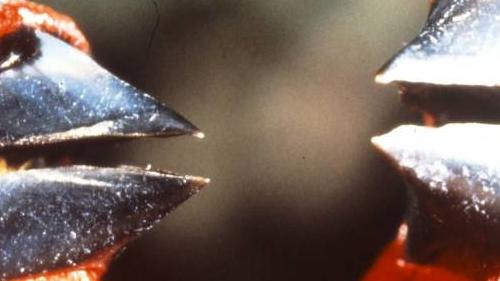 Bridgett vonHoldt is best known for her work with dogs and wolves, so she was surprised when a bird biologist pulled her aside and said, “I really think you can help me solve this problem.” So she turned to a mystery he’d been wrestling with for more than 20 years. 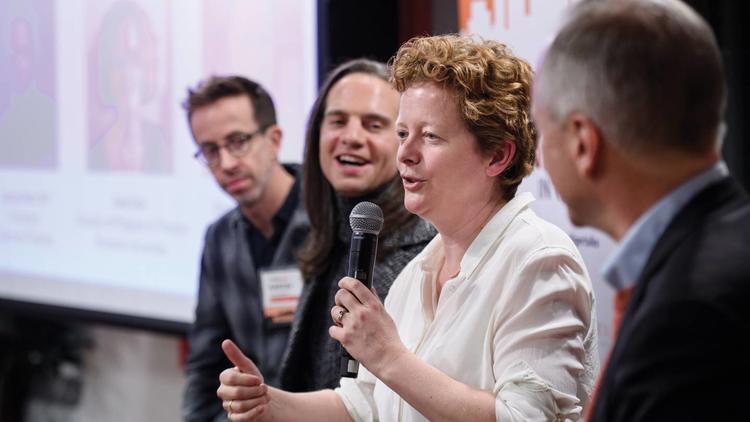 At the season premiere of TigerTalks in the City — the Princeton Entrepreneurship Council’s signature panel discussion and networking series — faculty and alumni discussed the behind-the-scenes connection between entrepreneurship and the arts.

"TigerTalks in the City: Arts… 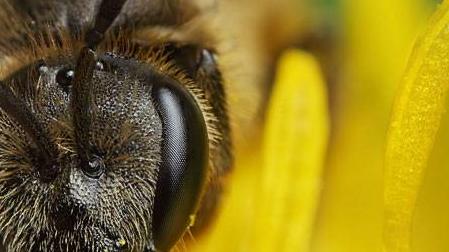 Bee social or buzz off: Study links genes to social behaviors, including autism
Author
Written by Catherine Zandonella, Office of the Dean for Research

Those pesky bees that come buzzing around on a muggy summer day are helping researchers reveal the genes responsible for social behaviors. A new study published this week found that the social lives of sweat bees — named for their attraction to perspiration — are linked to…