Russia currently holds the world’s largest stockpile of highly enriched uranium, a nuclear weapon-usable material, posing significant nuclear security risks, according to a recent report issued by the International Panel on Fissile Materials (IPFM), a group based at Princeton University and made up of nuclear experts from 16 countries. 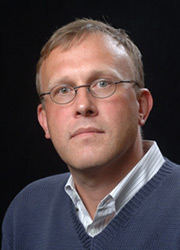 “There has been a great deal of progress in reducing the number of locations where highly enriched uranium can be found outside of Russia. As a result, Russia has become an increasingly important part of the remaining problem,” said Frank N. von Hippel, founding co-chair of IPFM and senior research physicist and professor of public and international affairs, emeritus, at Princeton University’s Woodrow Wilson of Public and International Affairs.

The report was edited by Pavel Podvig, a researcher at Princeton’s Program on Science and Global Security, with contributions by six other leading Russian experts. 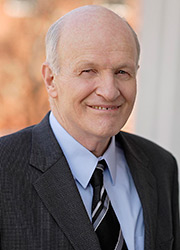 “Reducing the use of highly enriched uranium in research reactors is a complex but solvable technical task, and promising new fuels are under development in the United States, Europe, and Russia,” said Alexander Glaser, co-director of the Program on Science and Global Security, co-chair of the IPFM and associate professor of mechanical and aerospace engineering and international affairs at Princeton. 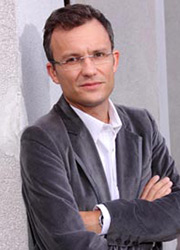 The International Panel on Fissile Materials (IPFM) was established in January 2006. The IPFM’s mission is to develop and support practical and achievable initiatives to end the production of and secure, consolidate and reduce stockpiles of highly enriched uranium and separated plutonium, the key ingredients in nuclear weapons. Its 30 members are technical and policy experts and former diplomats, currently from 16 countries. Its research and administration base is in Princeton University’s Program on Science and Global Security, which is part of the Woodrow Wilson School of Public and International Affairs.