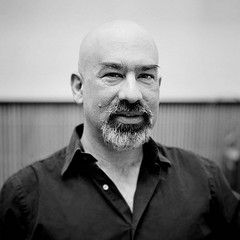 Princeton University's David Spergel, the Charles A. Young Professor of Astronomy on the Class of 1897 Foundation and chair of the Department of Astrophysical Sciences, was selected as one of Nature's 10 in 2014 by Nature magazine. The listing honors the 10 people each year who made a difference in science. Spergel is recognized in the magazine for his identification of errors in the work of scientists who had reported the detection of gravitational remnants of the universe's early expansion.