Attaining independence from one’s parents is an enduring theme in the lives of many organisms. Birds must fly the nest, just as mammals must wean off their mother’s milk.

Now a study from Princeton researchers sheds light on a similar sort of separation drama that unfolds almost from the moment life begins, and long before an animal is born or hatches from an egg. During early stages of breakneck growth, a developing embryo must begin to make its own building blocks of DNA after it has exhausted a supply from its mother.

The study, published online July 25 in Developmental Cell, revealed that a mother fruit fly ultimately provides no more than half of the DNA building blocks needed by a rapidly dividing embryo. Those initial, maternal DNA precursors, the researchers further demonstrated, actually put the brakes on a vital enzyme that the embryo needs to crank out precursors all by itself. Thus, only after the mother’s influence has waned, can the embryonic fruit fly transition to self-sufficiency. 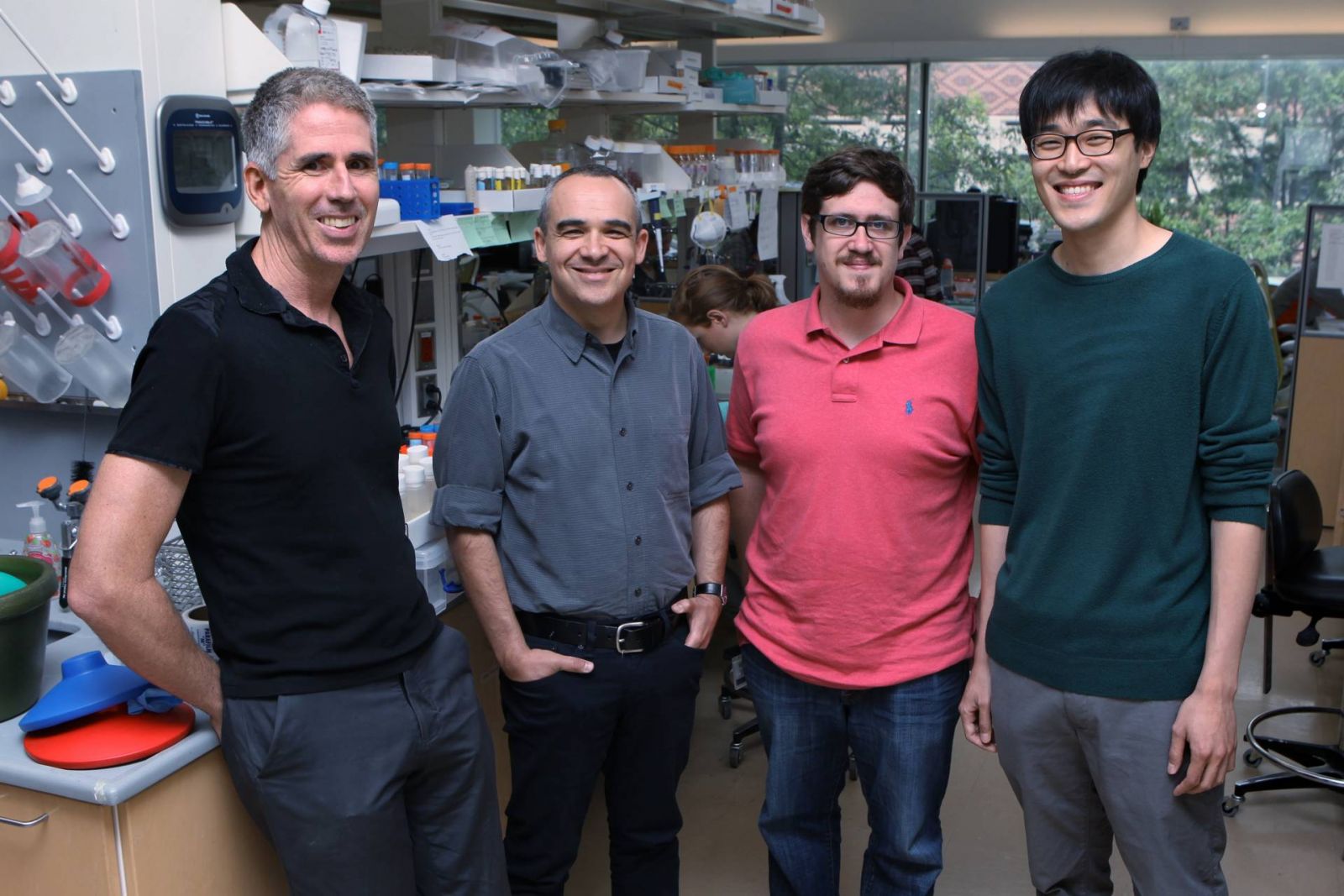 Besides insights into a critical juncture in embryogenesis, the new study provides knowledge that could help in the development of drugs that involve the RNR enzyme, which is a key target chemotherapy.

“This study illustrates how all animals, including us, have to make this important material for DNA by ourselves right from the get-go in life,” said paper lead author Yonghyun Song, a doctoral student at the Lewis-Sigler Institute for Integrative Genomics at Princeton. “How organisms compensate for the shortfall in DNA they need to keep growing in embryogenesis is an obvious thing to ask about, but it has never been addressed properly before.”

“The reason we eat chicken eggs for breakfast is because they are loaded with sugars, fats and proteins deposited by the mother,” said Stanislav Shvartsman, the principal researcher and a professor of chemical and biological engineering and the Lewis-Sigler Institute. “An individual egg cell, which gives rise to an embryo when fertilized, is similarly loaded. The question we are answering with this study is, at what point do you as an embryo stop relying on what your mother gave you?”

In conducting the research, Song collected fruit fly eggs at different times after fertilization in the lab. In just two hours, a fly embryo grows from a single, fertilized egg cell into more than 6,000 individual cells — each with a set of DNA-encoded, genetic instructions.

In the video clip below, two .5 mm fruit fly eggs develop over about 24 hours. The unaltered egg, at left, develops into a larva while the egg at right expresses a version of the RNR enzyme which prevents its normal development.

To measure the changes in the levels of DNA building blocks, which would suggest when an embryo kick-starts its own production, Song collaborated with the lab of paper co-author Joshua Rabinowitz. A professor of chemistry and integrative genomics at Princeton, Rabinowitz has an instrument — a mass spectrometer — in his lab that identifies quantities of biochemicals in a sample. An analysis showed that hour-old embryos did not contain enough DNA building blocks to continue meeting the genetic demands of the many thousands of new cells that had yet to form.

A series of pharmacological and genetic engineering experiments then examined the role of the enzyme — named ribonucleotide reductase, or RNR — known to create the DNA building blocks. Embryos altered so they did not produce RNR could not developmentally progress beyond the point when they had depleted the mother’s original stockpile. On the other hand, increased levels of RNR early in embryogenesis led to increased availability of DNA building blocks. Finally, the researchers engineered a form of RNR that could not be suppressed by the DNA precursors from the mother. Sure enough, when the embryo’s RNR was given free rein in this manner, new, embryo-driven fabrication of DNA precursors exploded fivefold (which caused other developmental problems for the fly embryos).

The researchers further validated their results by looking to the scientific literature about other animals, including mammals, frogs and sea urchins. In all those cases, the offspring achieve their biological independence by soon taking over the task of forging new genetic building blocks. 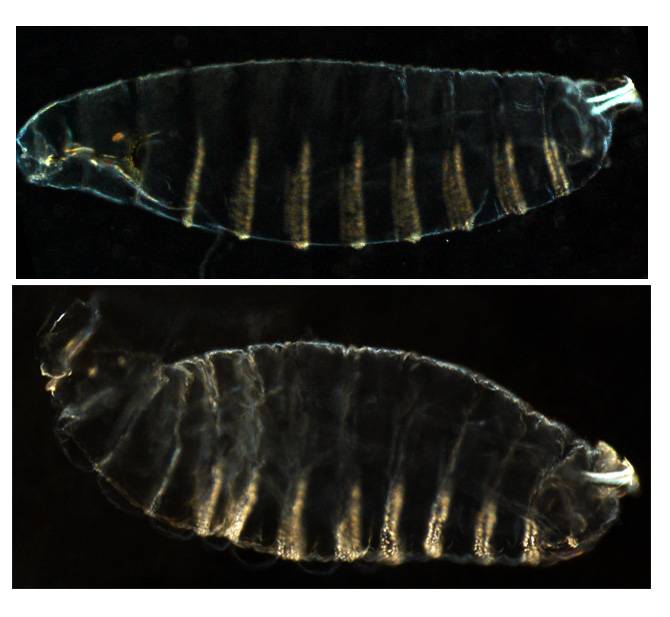